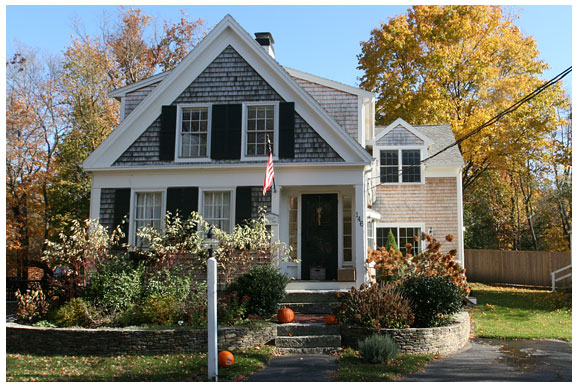 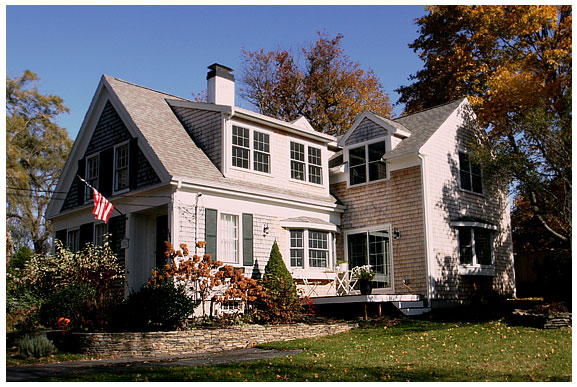 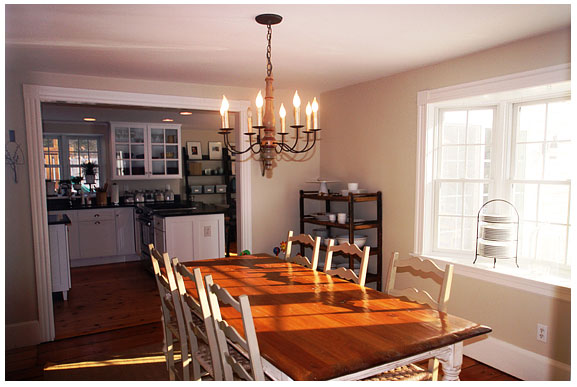 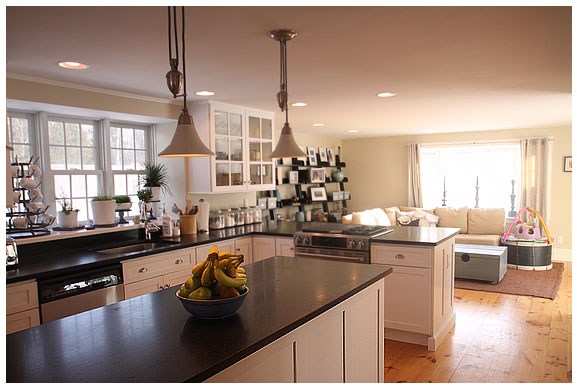 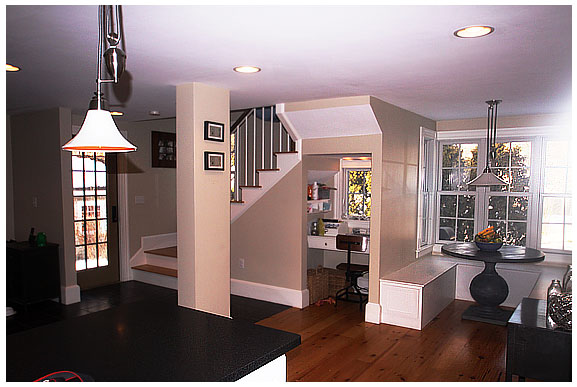 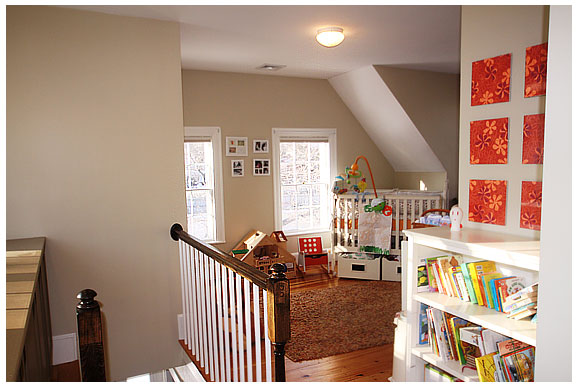 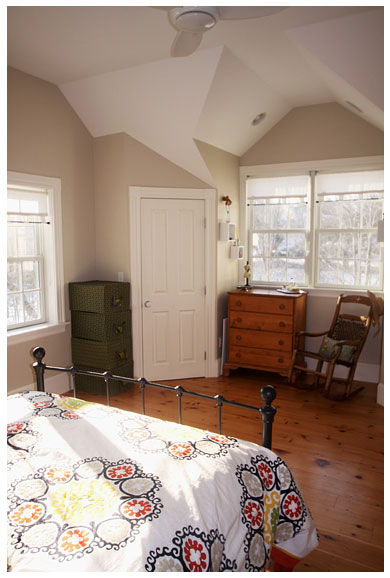 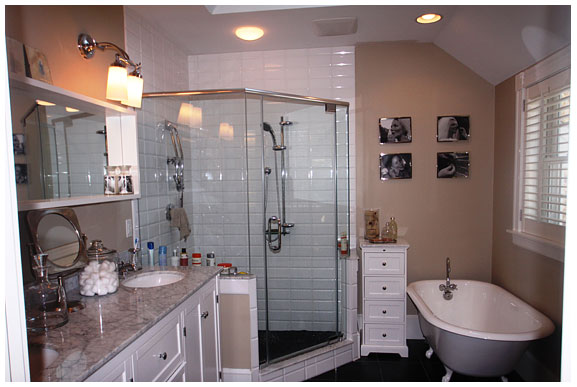 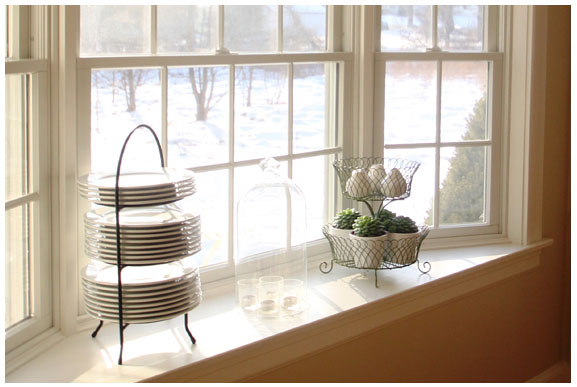 Renovations and Additions to an

This little farm house was situated on two acres of land including a meadow, stream and lovely old trees and plantings. The family enjoyed the owls and deer that visited and the quiet sound of the towering willows behind the house. However, they knew they would need to move to a larger home as their family grew.

The owners were assured that the trees and a hedge of lilac would remain, but they came home from work one night and found that they had all been cut down!

They realized the house would not be marketable for the foreseeable future and called us in a quandary. Within a reasonable budget, could they make this house a “forever home” in which to raise a growing family? We assured them that they could.

We designed renovations and additions that maximized every inch of existing space, and opened the house to the lovely southern exposure facing the meadow. We enclosed the back of the house with triple sound proofing and designed additions to each side facing forward.

The dining room wall was opened to the new kitchen and family room.

The kitchen space was further expanded with a second stairway, mudroom and a breakfast nook that looks over the side yard and terrace. We were also able to carve a small “mission control”, desk area.

At the top of the original narrow staircase a small bedroom was converted to a sunny sitting area with concealed storage and laundry spaces that is now doubling as a nursery.

Two bedrooms and bath are over the old house and kitchen, while a master suite is above the family room. All of the windows face away from the tracks.

The owners say that they hardly notice the train, and that the convenience of “Walk to the train” has actually become a selling point for their location.

The original house remains intact, with only the addition of dormers and a new bay window in the dining room. 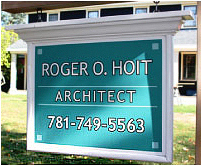